The 32-year-old Yui Aragaki, a well-deserved national goddess, has starred in many popular series such as Legal High, Seven Days of a Daddy and a Daughter, and Nigeru wa Haji da ga Yaku ni Tatsu. On the 19th of this month, she suddenly announced that she had entered into marriage with the popular 40-year-old male singer Hoshino Gen, and made a strong decision not to renew her contract with the firm, and will continue her activities in her personal capacity.

As soon as the news came out, it caused a huge disturbance on the Internet. Even the president of the Tokyo IT company took the lead in taking a day off to heal the broken heart, and issued an announcement stating that all “heart-broken” employees can take a day off.

The public agreed that the love spark between Hoshino Gen and Aragaki Yui came out during the co-production of the series “Nigeru wa Haji da ga Yaku ni Tatsu”. In the drama series, the two overcame various difficulties, from the first couple hired by a paid contract to the final marriage.

However, reality is always more dramatic than serial dramas. After the show, Hoshino Gen quietly moved to the vicinity of Aragaki Yui’s house, and finally successfully married his wife home. Hoshino Gen also issued a statement saying ” Hello everyone who has always supported me. I am Hoshino Gen. I am very sorry to announce my personal affairs in this difficult time. This time, Hoshino Gen and Aragaki Yui are getting married. We hope to support each other and live a fulfilling life in the future. Although we are still immature, we still hope that everyone can give us warm attention. Please take care of us in the future. “ 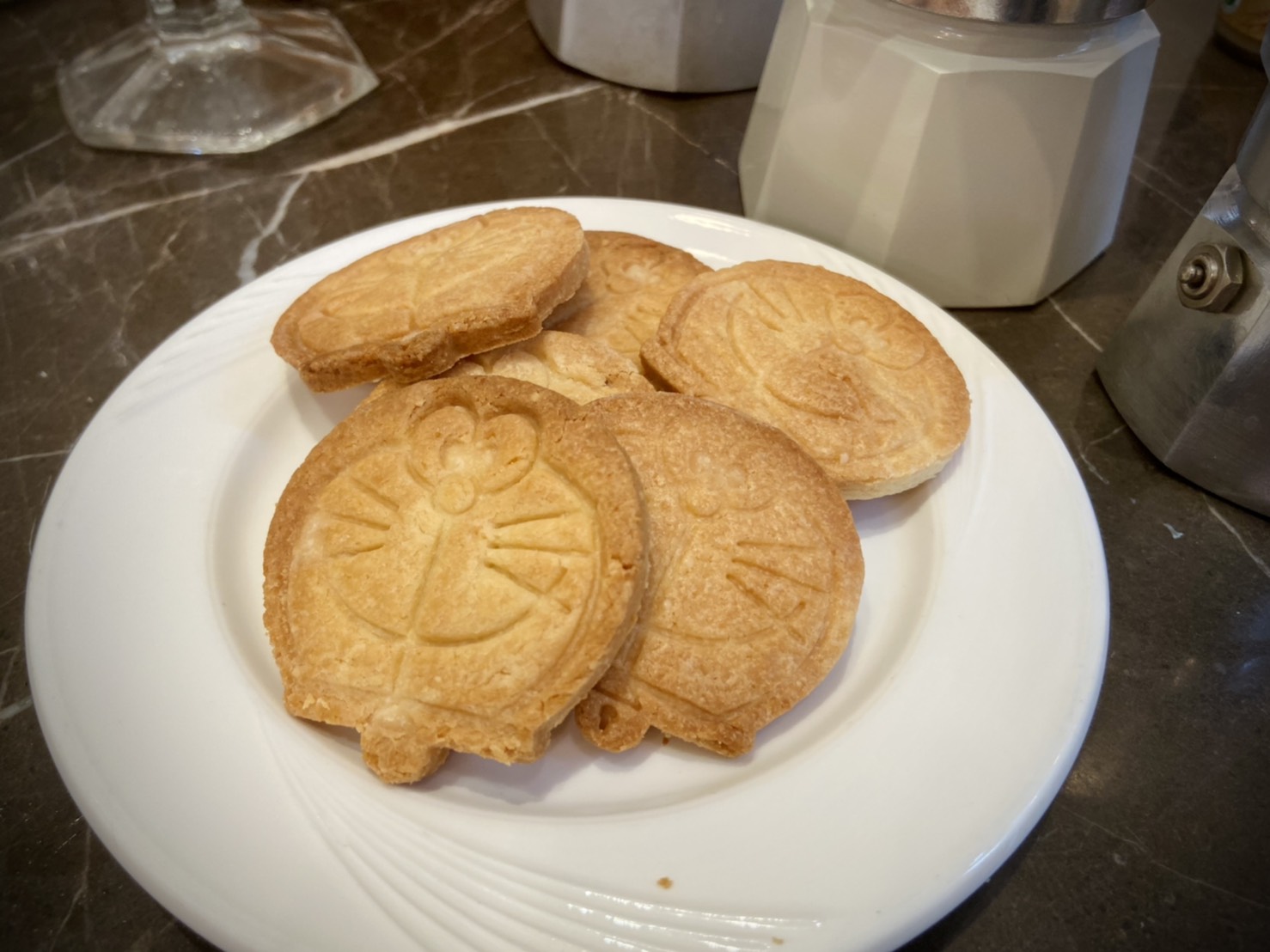 The glory of Taichung is showing up! Weightlifter Xie Yunting marches into Tokyo Olympics!